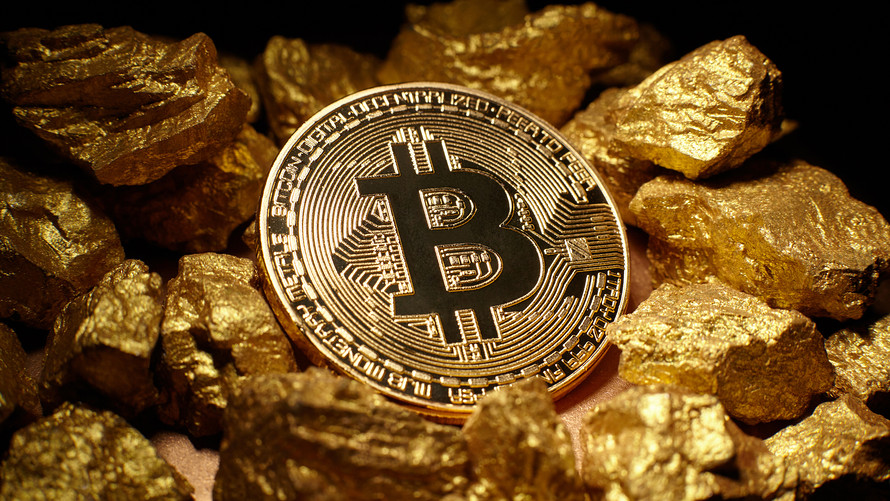 Gold has been regarded as a symbol of wealth and it retains that wealth despite economic upheaval. Gold is valued all over the world and is part of many cultures. Gold’s value is closely linked to its physical properties and is more than money. Gold is beautiful and rare, uniquely malleable, it does not tarnish, it is a good conductor of electricity and heat making it very versatile compared to many precious metals.

Although gold is not money (that is, it is not backed by any government) it is a better store of value than fiat currency. In ancient times, gold was currency acceptable virtually everywhere and when the world economic system developed fiat currencies, gold lost its lustre. However, after the abolition of the gold standard in the early 1970s, gold became precious again and people began to buy and sell bullion more earnestly. Governments hoarded it in their central bank vaults and wealthy investors stored more of it to hedge against inflation and currency devaluation.

These days, owning gold bullion in the form of coins or bars is popular however, there is a new way of investing in gold and that is buying digital gold in the form of electronic tokens. These tokens are based on mass units of physical gold. Whilst physical gold is kept in vaults and requires security, digital gold is virtual. The virtual nature of digital gold makes them a borderless investment that is not subject exchange rates or political manipulation.

Like any other type of investment, the are advantages and disadvantages to owning either physical or digital gold

Physical gold is a stable form of currency that is unaffected by dollar fluctuations. Gold can be old, but its value does not diminish because of how old it is. Physical gold is recognised globally. You can sell bullion anywhere in the world at the same price because the price of gold applies to all gold everywhere.

However, Physical gold is affected by economic and geopolitical strife. Governments and their central banks can cause fear in investors when they sell large chunks of their gold. You need to store bullion in a secure space. Storage can be a hassle, especially for buyers of bullion bars and rounds.

Digital gold is a borderless, global currency system that is not affected by currency exchange rates and manipulations. It bypasses the traditional banking system and allows free global trade.

Digital gold is electronic so there is no need to worry about storage and security.

Digitized gold is a bi-directional payment system, meaning that before validation of payments, there is an interaction between the customer and the e-gold system. This is to ensure that your e-account has enough to meet whatever price requirement you have.

The biggest downside to transacting with digital gold is the risk of power outages and issues of data security. It is important therefore to purchase your digital gold from a reputable vendor who can give you the assurances you need.